The Sky is Blue 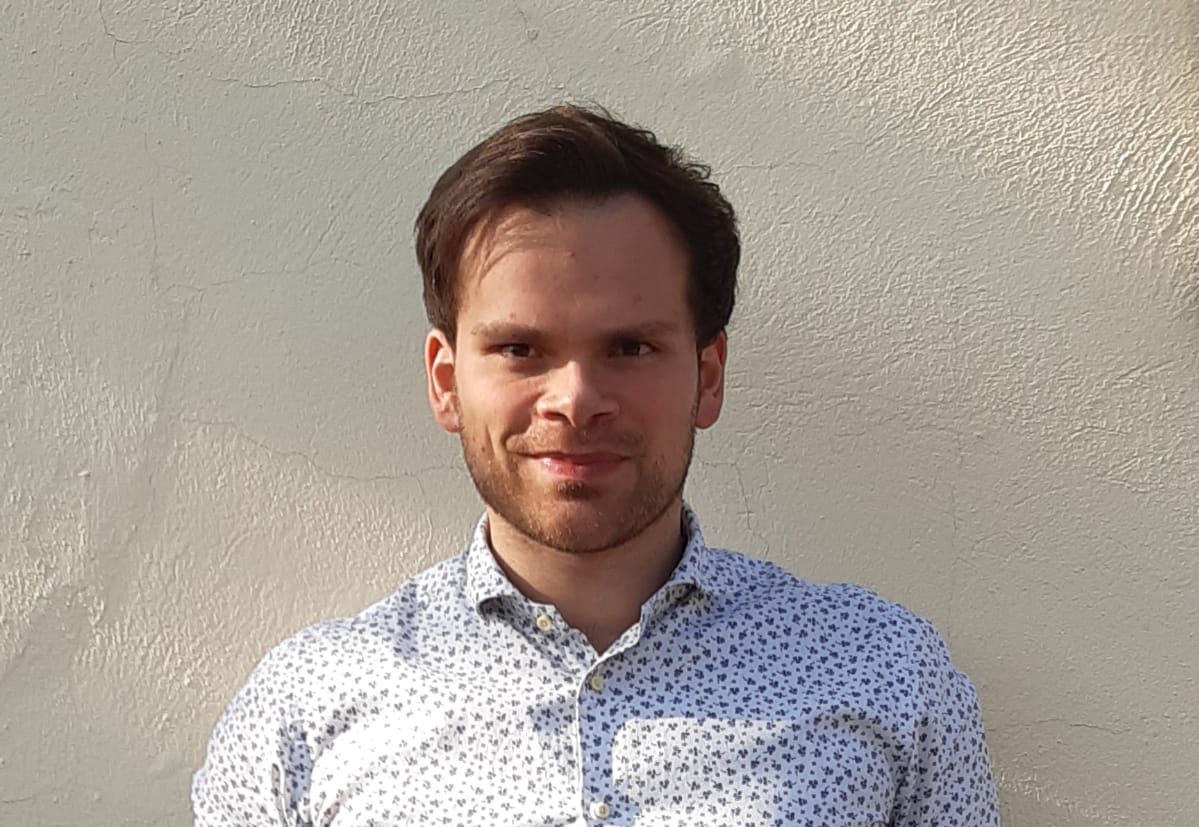 No more planes shadow up in the sky.

It’s been a few evenings since I left home on the twilight, and I still notice this unusual lack up there, several kilometres above my head. Even if I lay upside down in the garden, I can’t even see the shadow of planes, niet. It is the 36th day of lockdown, a spring breeze makes me tremble, and even looking up in the sky there seems not to be exciting news.
Plane travels, that fantasy world in which I was first projected almost 15 years ago. I remember it as a dream, as something I had only seen in movies and instead, at that moment, I became the protagonist. With the eyes of a student, that simple attempt to emulate birds and stand as leaders of the Universe was itself the reason for enormous excitement. I passed that journey so happy only a few other times in my life, and I was disappointed when I had to leave that blue and white sphere with the Ryanair writing that stood above my head. Since then, from that Pisa-London Stansted, many leaves have fallen and many trees have grown, as well as many flights I have left behind. I wondered about them the other night while looking at photos of a trip to the Pyrenees. If I’m not mistaken they are almost 200 but my memory, on days like these, could legitimately fail.

Those journeys, those places, those people who within a few years have populated my life and made me grow inside a universe that I could never have imagined in its greatness. If I merge the time I spent travelling and living abroad, I realize how much I have always been in perfect balance between these two worlds. Travelling displayed to me what is beyond my garden, it made me realize dreams and break down prejudices. I learned the languages and customs of peoples with whom I have always felt in harmony, realizing the importance of having one’s own culture, strong, rooted, and being able to share it peacefully with others. I understood that peoples, their customs and their rules, exist, condition us, give us a compass to guide us within the human race, without which it would be difficult to make sense of our steps, define our identity. Who knows what happens now in a deserted Louvain-la Neuve, where the coming and going of students leaves room for an unreal silence. Who knows how the Sevillians are living it, deprived of the most beautiful week in the world, that Semana Santa that only from the photos makes you tremble like the first kiss.

But among all those places, those people and those cultures, one comes back to me with renewed insistence. Like a dear voice, like a childish caress that drives bad thoughts back. The only place where, paradoxically, Covid-19 has produced negligible effects, given its isolation in Northern Spain.

If I close my eyes, memory travels back a few years, and when I reopen them I always find myself there, in the heart of Biscay, admiring one of the most fascinating hermitages in the world. In these moments San
Juan de Gaztelugatxe comes to mind with all its strength, with the mystical soul that surrounds it. There, where the Atlantic lashes at every hour of the day and night, the sound of the waves crashing against the rocks never stops. The noise of Nature, the silence of the Absolute.

Maybe it’s a signal. Perhaps that of silence is truly teaching. It is the memory of when this Zeitgeist is so pervaded by words, poses, messages, that he ends up closing himself in a Babel where no language is more comprehensible. If we stopped looking obsessively at screens, data and statistics, rising to virologists, climatologists and conspiracy theorists, perhaps we would understand life a little better.

We will know, above all, to love people and not things, to live in terms of what is necessary and not in terms of accessories. We will perhaps live a bit lighter, without needing to always know everything, to take a stand, to scream without even knowing who we are fighting against. How beautiful it would be if in the silence of our intimacies we formed thoughts, words, feelings, without the need to print them, protest them, erect them as a fetish of what we would like to be and from which, conversely, we move inexorably away.
When I focus, I sometimes feel those waves on the Atlantic inside my own, like a mantra that relaxes me and connects me to my heart.

I open my eyes. It’s ten past two.

The coffee is ready, and the pause for my reflections is running out in a few moments. I recover for a moment, and I pretend indifference to the thoughts of a moment ago. I move the curtain and look out the window, before my grey hour of a break from work runs out and sends me back to basic needs.

There are still no aircraft trails. But if I look closely, there is a thinner, almost invisible thread that we are all afraid of pronouncing in our hearts but that stands out well in the space between the clouds and the sky.

That thread is called Hope.

Chiara Ferragni is one of the most influential women in the world of fashion and beyond. But why is it so? What makes her so cool? END_OF_DOCUMENT_TOKEN_TO_BE_REPLACED

Female and Woman terms do not correspond as terms. This is what emerge from Alice Cerasa’s literature. In her books, a revolutionary view END_OF_DOCUMENT_TOKEN_TO_BE_REPLACED