The Uncanny and Humoristic Joker’s Laugh 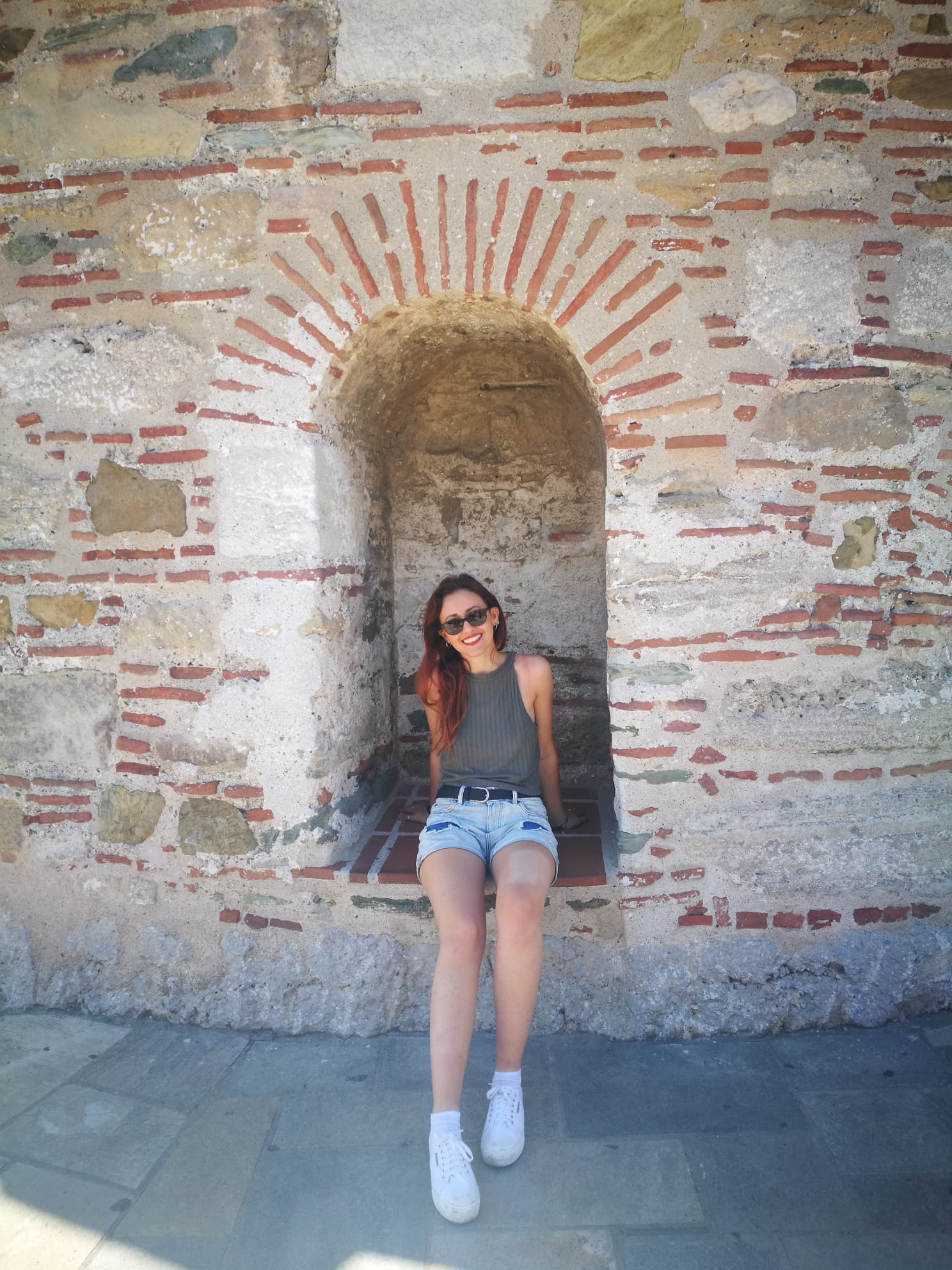 The unheimlich, according to Freud, is something not familiar, extraneous or unknown. Nonetheless, it is characterized by some familiar, intimate, known features, taking a different form. Unheimlich is the stranger within your house. It is uncanny exactly because the malaise and the fear related to it are determined by the faint borderline between foreignness and homeliness. Within the gap of this dualism, which is proactive because it unveils what is supposed to stay hidden, T. Phillips’ Joker’s laugh breaks out. Speaking of his character’s laugh, J. Phoenix himself confirms that it is at the same time “terrifying and exciting”, consequently intimidating and alienating. These kinds of feelings are ongoing, whether it is about Arthur Fleck’s painful, muffled and chocking laugh or the Joker’s fierce, uninhibited and ostentatious mannerisms. Indeed, even though the laugh changes as the character changes, it never stops, spreading as a laugh which often breaks the silence. Sometimes it overcomes the noise, impromptu in the bud and at the end, following the individual’s inner life and lacking in moral rules. An example can be seen, when Arthur bursts out laughing while a girl is being harassing by three rich young boys, in the metro going back home. In this situation, the laugh, which is familiar for us as synonym of hilarity and relaxation, becomes unfamiliar and strange. The palpable tension in such a moment would rather require careful attention and gravity. Even the boys are not able to unscramble that laugh: they consider it as a declaration of amusement or mockery; then, gunshots fire and the echo of that laugh starts becoming truly scary. It is the hiding lodger living in the laugh who is rising: the one existence’s deep malaise.

Perceiving this malaise is possible not only for who reflects upon Arthur’s life from the outside, but also for Arthur who often feels himself living more than he actually lives. For example, when watching his sketch played a while back on a little stand-up comedy stage and now broadcasted on Murray’s TV show, Arthur is driven to feel again that moment but this time through the audience’s snarky eye. In Pirandellian terms, the transition from living to feeling oneself living is dramatic. This can be dangerous because it produces the fall of individual identity’s fictive shapes: man feels like broken down in coexisting fragments of identity and for it complicating differences between within-Me and outwith-Me. From this moment on, the attempt to come back to a normal consciousness of life bears in nuce the risk of death or madness. Arthur is at the same time the winner who has finally been noticed after years of anonymity and who has a chance for realizing his dream of being a comedian, but he is also the miserable looser who has to deal with mockery once again and is aired worldwide.

Powered by this malaise, the laugh becomes a kind of revenge on grievances, a kind of weapon. It defines the blurred boundaries of evil. This applies to Phillips’ Joker but also to Pirandello’s M. Anselmo in Tu ridi (Novelle per un anno, 1924). In these two cases, the main characters lack of coordination with other people. They laugh when they should not and this ends up like a synonym of diversity, almost an accusation. M. Anselmo laughs while sleeping with a “large, gurgling laugh”, we could say, as unsupervised, arising directly from the unconscious. In the same way as Joker’s laugh. Every night, when his wife wakes him up, M. Anselmo is “astonished, embarrassed, incredulous”. “[T]he irritation and the humiliation, the anger and the wrath” that he feels resemble Arthur’s feelings every time he has to provide explanations for his uncontrollable reactions, without being completely aware of them. People suspect that M. Anselmo and Joker wallow in “who knows which kind blessedness”, although none of the two knows these forms of ‘blessedness’. 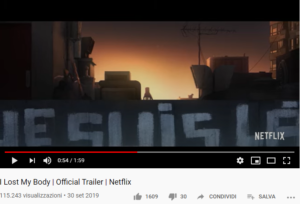 J’ai perdu mon corps, the story of a mutilated identity 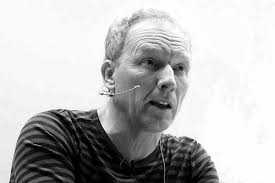 “We Are Made of Love, Grief, Tears and Pain”

On the contrary, they understand, despite themselves, that laughing can be a demonstration of frustration, a misunderstood desire of happiness and a  detachment from their own misery. However, the understanding moment comes “by chance” and marks a fundamental step: the laugh stops being taken lying down and becomes an aggressive action, an active tool for emancipation. M. Anselmo gets the features of “the poor Torella”’s persecutor, whereas Arthur gets the eccentric ones of Joker. The real difference between these two characters is that the last one turns his revenge fantasies into a conscious decision, into reality. Moreover, the Joker laughs in order to deconstruct the caging reality, in order to lead it back to its shapeless, chaotic nature. Yet, while he laughs, he wears a mask, as if he was unable to escape from an inhibitory identity established by people apart from the use of another identity model. At the beginning of everything lies the desire of finding his own place in this world after being recognized as a complex human being and the extreme difficulty caused by this search.

Here, the laugh, Arthur’s laugh but also the one he causes in people, becomes a visible manifestation of the clash between inner self and society. It encourages us to look at Arthur as a man who is wearing too much face makeup, placed on the top of his emaciated body. Such a thought is induced by the fact that the man in front of us during the movie has essentially a tragic nature, set in a potentially comic context. Once again, in Phillips’ movie, the sentiment of the contrary is an unequivocal, palpable and distinguishing feature of a definitely humoristic man, in Pirandellian terms. For this reason, even though the Joker is mad, to some extent we are lead to empathize with him. We understand the tragedy behind his laugh – which explains his humoristic nature – and his effort trying to restore a normal conscience. These elements make the Joker Arthur’s lucid madness. No doubt, the Joker is appreciated because it engages in a discussion about the human condition. Albeit, in my opinion, is especially appreciated because it deals with the idea of a monolithic hero-villain, trying to dis-articulate it. If ever our time may be said to be a cradle for heroes, the ones, bad or good, that our time creates and it is interested in are men – men in revolution.

(N.d.A: all quotes are translated by the author of this article, they may be different in the English version of the book).

Chiara Ferragni is one of the most influential women in the world of fashion and beyond. But why is it so? What makes her so cool? END_OF_DOCUMENT_TOKEN_TO_BE_REPLACED

Female and Woman terms do not correspond as terms. This is what emerge from Alice Cerasa’s literature. In her books, a revolutionary view END_OF_DOCUMENT_TOKEN_TO_BE_REPLACED