Volunteers and NGOs: who are they? 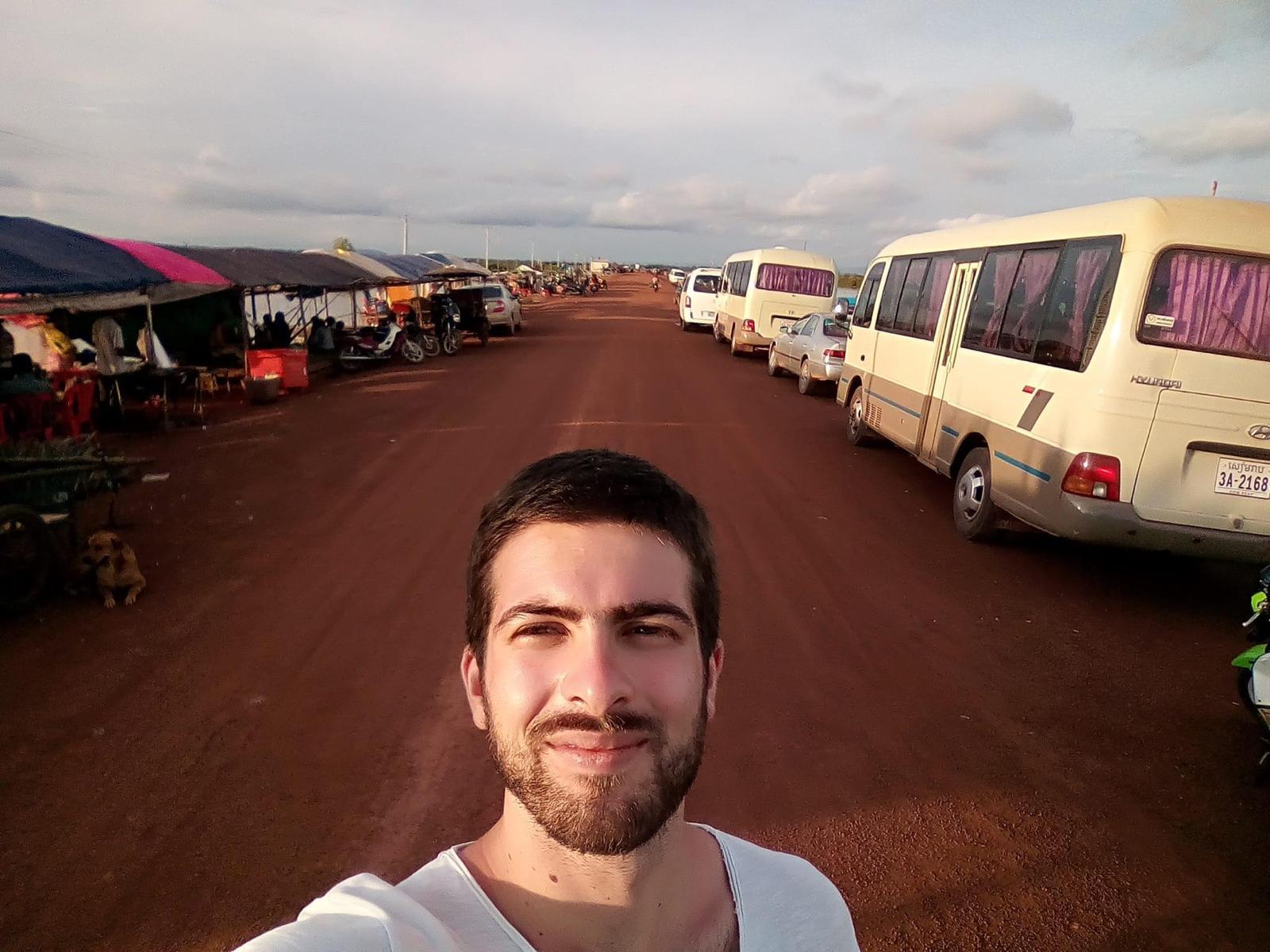 During these last years, in Italy especially due to the longlasting migrant crisis, there has been great discussion around volounteering organizations and other kind of organizations such as the NGOs. The debate certainly did not help the reputation of these organizations and the output of it is that there is a widespread lack of trust in them and in their members increasing suspicion and wariness.

In some cases, this has arrived to trigger open hostility towards NGOs world. An example of this is the case of Silvia Romano, an Italian volounteer in Kenya that, after being kidnapped, has received loads of negative comments and insults on the web. 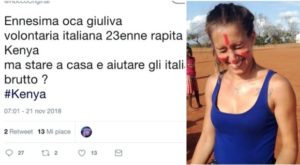 Here another italian vapid goose of 23 kidnapped in Kenya.. was it that bad staying home and help Italians? 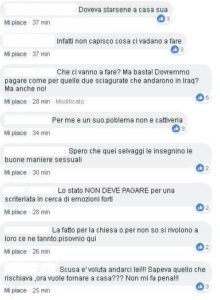 “The idiot do-gooders deserve what Silvia Romano is suffering, The problem is that Italy will pay for the ransom. BLOCK RANSOM PAYMENTS NOW. A do-gooder has to die to educate 100 of them.”

Here my chat with Laura then:

“Hi Laura! I was thinking I may have introduced you, but maybe it is better if you do it yourself with your own words: who is Laura?” 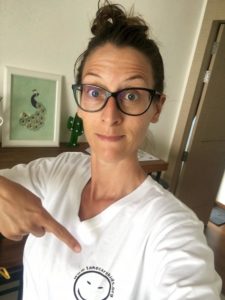 “Laura is an italian girl that has arrived to Thailand by chance, following her husband that is now working here as an expat for a European company, and that now is a volounteer in the group home of Take Care Kids Foundation in Pattaya”

“Can I ask you why are you doing this?”

”The answer is quite easy: I don’t like much how things are now, hence I try to do what I can to change them. Simple as that. What I would like to see is a system in which we are all eager to share a part of our prosperity… so to say: we are just damn lucky for being born in the rich side of the world, we did nothing to deserve it!”

”Sorry if I may, but also in our side of the world there is a lot of people in need, no?”

”Sure there is! As I said, now I am in Thailand, but when I was in Italy I was doing volounteering it in Italy. I started during my university with an association that takes care of HIV-positive persons in my town, Pordenone (in the north-east of Italy), that during the 80s has been highly affected by this problem because of prostitution and drug which have been followed by other kind of problems later on. After that, I decided I wanted to have some other experiences abroad always in this topic and I started collaborating with associations helping HIV-affected children in Africa, going as volounteer in the orphanages”

”Volounteers are normal people, everyone can be a volounteer! The myth saying that volounteers are only those who do not work or do not want to find a job is a fake. NGOs volounteers are normal people who decide to take a moment in their week to help others, and that is what I used to do when I was in Italy by spending one afternoon per week and so were doing the other volounteers there with me. All one needs to be a volounteer is to give efforts and have perseverance. No matters if it is just for one day, one afternoon or one hour per week, one has to want it. And if you want it you find the time for doing it.”

”What about the financial aspect? You told me you have been many times in Africa and you are now in Thailand, do you receive any compensation?”

”Absolutely not. Actually, once in Kenya it happened I bought a cow for the village, another time instead a bike, another one again I bought chickens! Then sure, you can also stay in the orphanage with children of course, you live and do everything together with them but you do not receive any compensation, all money are needed for the scope you are there for”

”Ok, but still you need some financial security, no? Or at least to have a family which can cover your expenses”

”No, this is another fake myth. As I was saying before: if you really want it, you can do it. I was having working times in Italy that were including overtimes, work on Christmas day, New Years Eve, all festivities.. all with the scope of saving enough money to pay the trips and all the other expenses.I wanted, I did it.”

”What shall one do before leaving for these kind of trips?”

”For sure one would better look for a well known and solid association. This is because first of all they can usually guarantee better safety, although it there are other two consideration to do: the first is that there is never the ”zero risk” (not even in our cities there is), the second is that a bad story makes much more noise than all the good ones, hence it is also important not to fall into panic. Moreover, it is important that the NGOs association evaluates what can be the actual contribution a volounteer can give: letùs not forget a volounteer is not going there on holiday, it is important to consider what are the skills the volounteer can offer.: can you help kids doing homework? Do you have social assistance skills? Do you have good will and can help working? Do you wan to write a report to sensitize about local population needs? Use your energy towards something useful and structured!

Another important thing is that one should start from his own town, for sure there is some need there also. One has to make some experiences there first and then can move aborad, it is not necessary to move and go far from home since the start”

The chat with Laura continued then talking about Take Care Kids, the association that takes care of children in need of help because abused or abandoned in Pattaya, Thailand, where she is living with his husband Tommaso. To read the continuation of the interview click here.

THE TAKE CARE KIDS FOUNDATION IN THE SLUMS OF PATTAYA, THAILAND >>>>>>>

THE LIFE AT THE GROUP HOME OF TAKE CARE KIDS PATTAYA, THAILAND >>>>>>>> 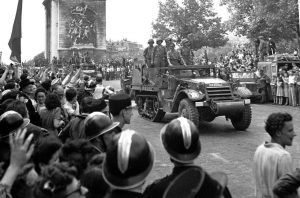 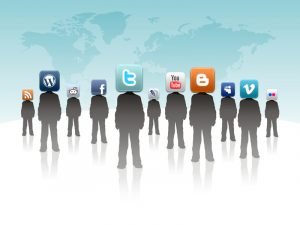