What is Carbon Pricing? 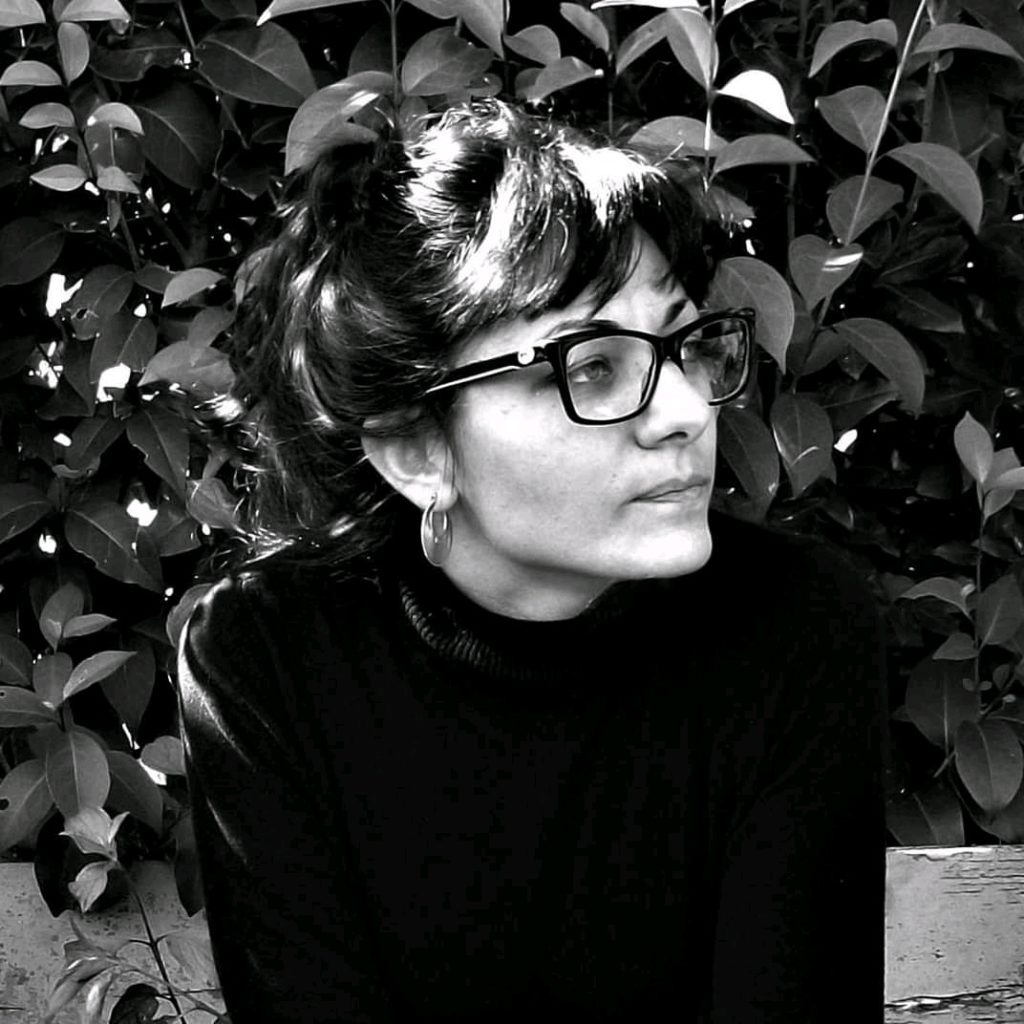 Since 1972, the International Community has acknowledged the dangerous effects of climate change on human life and the environment[1]. Over the past 40 years, great steps have been made to counter the irreversible effects of climate change, starting from scientific research, to global political action aimed at promoting sustainable societies, to major technological changes in the field of renewable energy, going as far as geoengineering. A lot has been done so far, but there is still much to be done. In 2020, we can no longer continue to speak in moderate terms when we talk about climate change, the time has come to treat this problem for what it really is: an environmental, economic, political and human emergency.

It is with this awareness that academics around the globe firmly argue that pricing carbon is an important move to achieve the ambitious targets of reducing CO2 emissions, of facilitating the transition to a zero-emission economic system and of reversing the route of global warming by 2050[2]. To find out what European petitions and initiatives are on this issue, I invite you to read the article by Giovanni Sgaravatti “Decrease taxes on labour through Carbon Pricing“ that you can find here in Jeune Europe.

What do we mean by ‘Carbon Pricing’?

In order to explain what carbon pricing is, it is necessary to spend a few words on what environmental policies are and what are the tools to implement them. When we talk about environmental policies, we mean all those strategies defined at government level to solve problems that negatively impact the environment and society. Once these strategies have been defined, it is necessary to find the most suitable methods and tools to implement them. In this context, we can divide environmental policy tools into two macro-groups: market-based instruments and command-and-control instruments (environmental regulations and legislation). When we talk about carbon pricing, we refer to a set of tools based on market mechanisms. In this group of instruments, we find both taxes on CO2 emissions (price-based instrument) and cap-and-trade systems such as the EU ETS (quantity-based instrument).

In economic terms, CO2 emissions represent a negative externality. Negative externalities are referred to when the price of goods / services in the market does not reflect the real cost paid by the society. For example, the price of kerosene used as fuel in the aviation industry reflects only the cost of production, while the cost of damages generated by its emissions is not taken into account[4]. This means that, in the context of air transport, the decisions that businesses and consumers make are not in the interest of society, because they are based on prices that do not reflect the real cost of the good or service: cheap flight tickets provide an incentive for consumers to take a plane and increase the frequency of their travels, contributing to an increase in CO2 emissions at the expense of the collective interest; aviation companies, on the other hand, increase their travel offer more than it is optimal for the society. So we understand that, in the presence of negative externalities caused by CO2 emissions, the market is unable to act in the interest of society and the market fails. How can this failure be solved? By adjusting prices, making sure that the price paid for a particular good or service also reflects the environmental cost. In a nutshell, the market failure can be solved by establishing carbon pricing through an emission tax[5] or through a cap-and-trade system[6].

Economists love carbon pricing not only because it can solve the negative externality generated by CO2 emissions, but also because it allows to reduce emissions quickly and at a low cost. In other words, it is a “cost-effective” policy instrument that brings great benefits at the lowest possible cost. Pricing CO2 emissions not only leads to a reduction in the consumption of fossil fuels, it also creates an incentive to adopt and develop non-polluting technologies[7]. Unlike other environmental policy tools (such as incentives for solar energy), which create a distortion within the market of renewable energy sources, carbon pricing guarantees free competition among different clean-energy alternatives, letting the best one emerge. The increased competition also pushes investment in research and development towards innovative technologies, promoting the creation of an increasingly sustainable and cutting-edge society in ‘clean’ technologies.

In concrete terms, what would be the impact of adopting carbon pricing? It is likely that the cost would fall entirely on consumers, as the producers and companies that pollute would increase the prices of the products and services they offer. This is inevitable, but it is also necessary and useful because with the increase in the prices of goods and services harmful to the environment, consumers will be incentivized to make more sustainable choices. In response to this change in consumer preferences, companies will be driven to transform their modus operandi and to offer goods and services in line with the demand.

An often-raised criticism of pricing emissions is that the most vulnerables (society’s lowest income categories) are also the hardest hit by this policy. This is also true. Nonetheless, this problem can be solved if the revenues collected from taxation are used to lower taxes on labour, because what kills employment and feeds unemployment are not environmental taxes but taxes on labour. By lowering this taxation, unemployment is reduced, employment is created and higher wages can be offered to the most disadvantaged groups[8].

In conclusion, carbon pricing can be a key tool not only to improve environmental conditions, but also to improve the conditions of the most vulnerable groups in the society, which are the indirect beneficiaries of lower labour taxation. However, since the benefit of this policy is seen only in the long term, while the costs are immediate, today it is still politically unpopular to speak of carbon pricing[9]. Consensus is difficult to reach in this context and the great political challenge of being able to find the right compromise between environmental protection and social consensus remains.

[1] UN Conference on the Human Environment 1972

Chiara Ferragni is one of the most influential women in the world of fashion and beyond. But why is it so? What makes her so cool? END_OF_DOCUMENT_TOKEN_TO_BE_REPLACED

Female and Woman terms do not correspond as terms. This is what emerge from Alice Cerasa’s literature. In her books, a revolutionary view END_OF_DOCUMENT_TOKEN_TO_BE_REPLACED