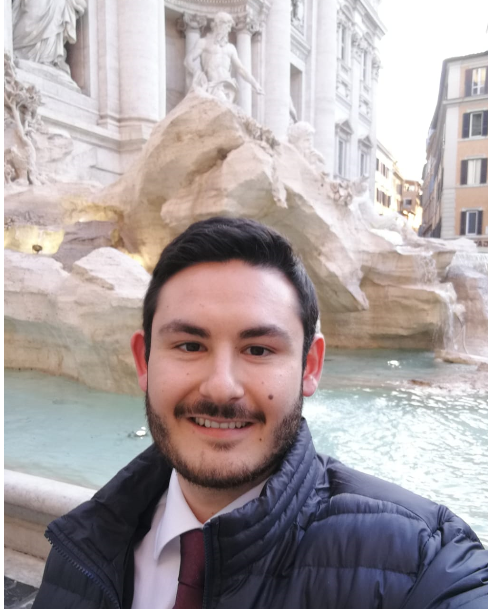 The European Union was built to restore peace and equilibrium in a continent wounded by the two World Wars. However, a second objective simplified the path towards the Union: the ambition of creating a European economic area. These two goals are the foundations of the EU. As Churchill emphasized, they are deeply connected with each other. The direct evolution of the second objective is the European Single Market (ESM). Having a GDP of 13 trillion euro and a population of 500 million people, it represents the largest economic area without barriers in the world. The abolition of customs duties, legislative obstacles and restrictions on the quantities of goods and services that can be exchanged, allowed to the EU member states to grow in synergy.

The economic benefits directly related to the European Single Market are estimated at 8.5% of the EU GDP. These have generated an increase of the employment rate, creating 2.8 million jobs and stimulating the birth of 21 million new companies. The cornerstone of the European Single Market is the free movement of goods, capital, services and labour. In fact, the ESM is not just an efficient tool to strengthen the relationships and the cohesiveness among the countries, it also guarantees a regulated market with high standard of quality for the products exchanged. The European Commission establishes the safety and quality standards of the products to safeguard the consumers, taking care also about the protection of the environment.

The EU is also continuously changing and updating its regulation to follow the main social and economic needs of its citizens. For this reason, recently the debate has focused on technology, data protection (GDPR) and e-commerce. Today a relevant portion of the exchanges of goods are made online and this trend will grow in the next years. Therefore, the EU has devoted explicit attention to such sector, creating the Digital Single Market. The intention is reducing legal obstacles and inefficiencies that condition e-commerce performances, but also contributing to a fair legislation of the web. In this debate crucial aspects are: copyright protection, online products’ quality standards and consumers’ protection. The European Commission evaluated the potential impact on the European economy of the Digital Single Market at 415 billion euro per year.

The fundamental role of the EU to support the economy of member States is not limited to the European Single Market and internal synergies. Belonging to the Union, European countries have a significant power on the global market and they can defend their interests negotiating with the other world’s super powers such as the US and China. Some examples are anti-dumping measures, the rules on foodstuffs quality standards, on children’s toys or on pharmaceutical products and pesticides.

The volume of Italian exports between 2002 and 2018 rose from 266 to 463 billion euros, which (discounting for inflation) is equivalent to an increase of 44%. Of these 463 billion, 202 account for exports destined for countries outside the European Union (in 2002 they were 103 billion, which means an increase of 68%). Between 2002 and 2018, the EU negotiated and allowed the entry into force of 23 free trade agreements (FTAs) with as many countries. This type of agreements has often been criticized (with good reason) for the lack of transparency in the negotiations. The EU responded becoming the first institution in the world to publish all the approved chapters, whilst the whole agreement is still being negotiated.

Furthermore, the highly controversial mechanism for resolving disputes regarding investments has also been completely revised, guaranteeing a high level of investor protection and at the same time maintaining the full right of governments to regulate and pursue legitimate public interest objectives such as the protection of health, safety or the environment (see the most recent agreements, such as CETA or the one with South Korea).

Finally, one of the fears of skeptics is that of facing unfair competition for products protected at the EU level, such as indications of origin (IG). This fear is mostly unfounded since the EU has always fought to defend all the characteristic products of its territory, especially the Italian and French top products. With CETA, Italy obtained the recognition of as many as 41 IG (corresponding to 90% of the total), and in the first 5 months of 2019 the country saw an increase in exports of almost 13% (for a value of € 3.5 billions) with a strongly positive trade balance (import-export ratio of 1: 3), while with Japan, food exports grew by 80% with the recognition of 45 Italian excellencies (IGP).

Free trade agreements are often accused of being for the exclusive benefit of large companies and of hindering small businesses. In reality, FTAs benefit the most efficient exporting companies, be they large or small. Examples of Italian small and medium enterprises that have benefited from FTAs are: the family company of Crotone Astorino (which after the entry into force of the FTA with South Africa in 2015 began to export pasta for volumes greater than one ton, using ancient Italian grains); the Venetian design company Moving (that increased its turnover from the Chilean market by 51% between 2011 and 2015); the Trapanese company Graffeo Cravatte (nowadays enormously benefitting from the total abatement of customs duties with Canada, until yesterday at 16-18%). There are lots of success stories, please find some of those at this link.

Chiara Ferragni is one of the most influential women in the world of fashion and beyond. But why is it so? What makes her so cool? END_OF_DOCUMENT_TOKEN_TO_BE_REPLACED 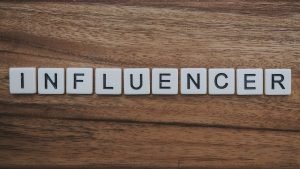 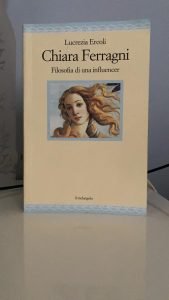